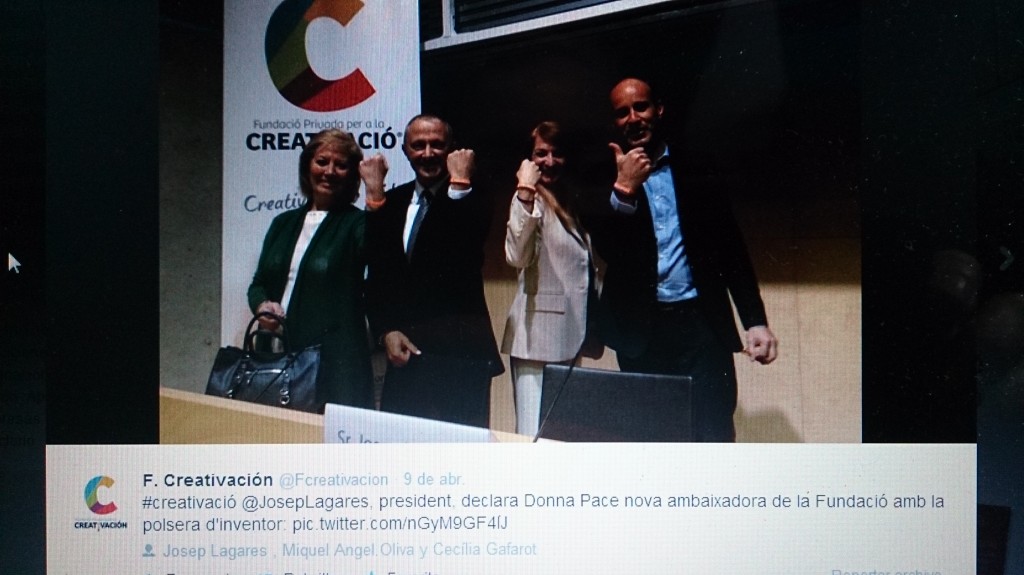 The private Foundation for CreACTivity, based in Catalonia, Spain launched to the world at the IESE business school Barcelona

last year. The MISSION of the Foundation for Creativation is to take action in the field of education to develop and disseminate creativity and channel it toward Innovation with the main goal of “providing  new generations with the necessary   skills to contribute to the future challenges and change in our society as well as for their own personal fulfillment”. On the anniversary of its first birthday, the Foundation´s President, Josep Lagares appointed Donna Pace as its Ambassador. The other patron carrying the name of the Foundation to the four corner

s of the world, wearing the same “Inventor” bracelet is, Ferrán Adría. A Spanish brand icon, and internationally recognised  Michelin star creative expert. He was also Ambassador to the 2009 EU Year of Creativity. The INVENTOR bracelet is on sale. All proceeds go to the project. 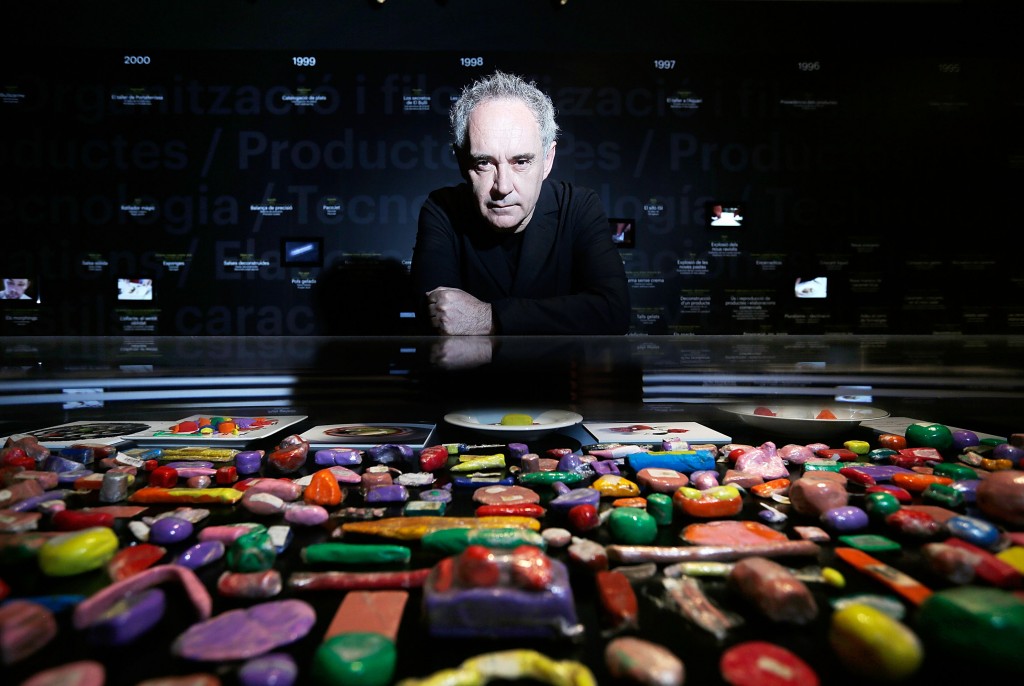 Here is someone who is definitly the premium example of what it means to COOK IDEAS. Ferran Adriá is now onto another new dish, this time its for posterity. Helping him on the project are researchers from MITT, MA.   An interview from Forbes magazine

Interview from the Telegraph about why its time to let El Buli go and start something new.